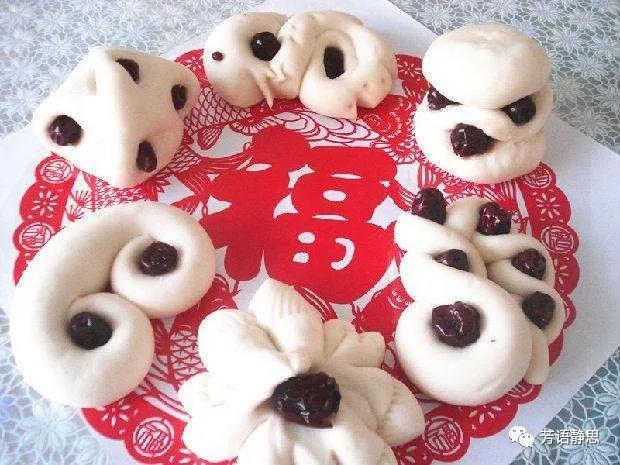 Cultural After the first day of the lunarnewyear, people begin visiting theirrelatives one by one, a custom familiar innorthernChina. Then what kind of gifts do peopletakeduing their visits? Itmay be hard for young people to imagine that, in the 1960s and 1970s, people take with them steamed buns during their visits to relatives. You may wonder:“Steamed buns, the ones we are eating everyday? How could it be?” 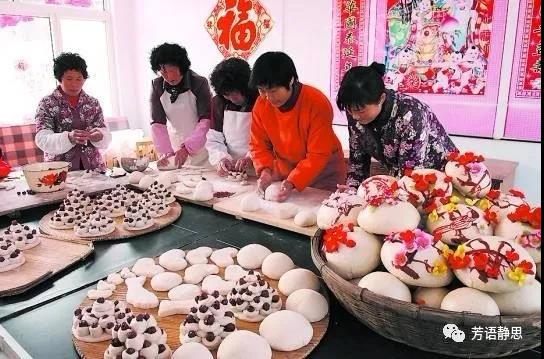 In traditional Chinese farming society, wheat is widely planted in northern China, but due to backward technology and poor yield, steamed bun is still a luxury. Ordinary families can only have opportunity to have steamed buns for the first half month of the lunar new year.( It is a custom to make steamed buns well in advance and enough for the whole family in the first half month of the Spring Festival.) Eating steamed buns is not only a way for people to enjoy the good harvest of the year but becomes the best gift for relatives.Therefore, during the Spring Festival, people put a certain number of steamed buns in bamboo baskets covered with printed cloth, take it along with the whole family to visit eath other. 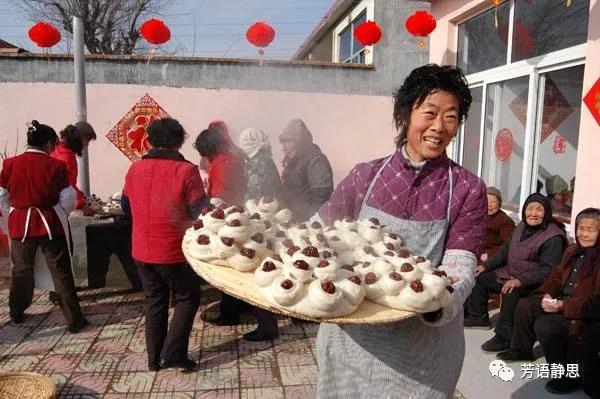 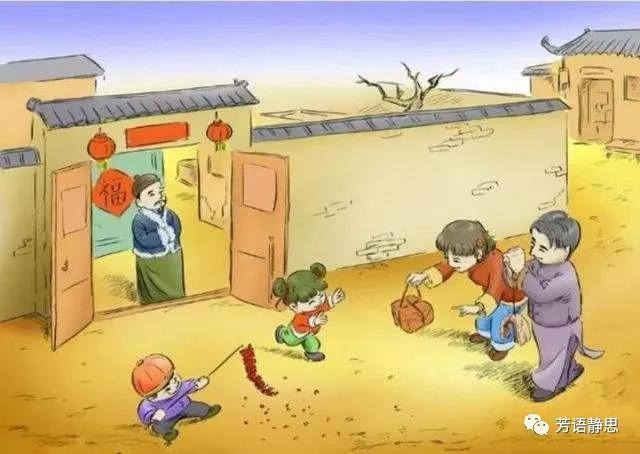 Makingsteamed buns is a laborious and time-consuming "project", which is often started half a month before the Spring Festival. In my childhood memory, whenever a family planned to make steamed buns, villagers and neighbors always gathered together to help each other: the kneading of the dough were performed by men, while the light tasks such as rolling, cutting, molding were undertaken by women. Old people and children added firewood to stove, and the whole house was full of laughter. There was a festive atmosphere in the air. With very sweet smell, the steamed buns are coming out one steamer after another, and the hot white steam suddenly soars several meters above in the cold air. What is amazing is that all the quarrels and disagreements between neighbors in the village usually become reconciled among the laughters. In a sense, the process of making steamed buns also serves as a way for families to communicate with each other and create a harmonious relationship with each other. Just as the saying goes:“A far-off relative is not as helpful as a near neighbor”. 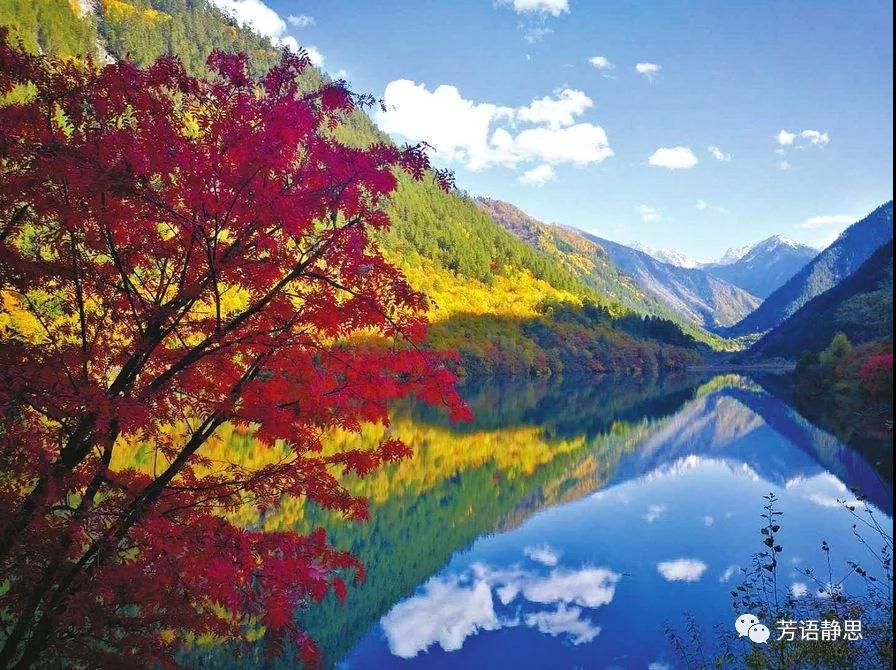